Let me explain. This facetious remark followed my reaction to last week’s news regarding Little Big Planet. I don’t know if you’ve heard, but the game has been delayed a week because a licensed tune contained lines from the Qur’an. A user on the Official Playstation Community forums made a post on behalf of “certain Arabic hardcore gaming forums” stating that “We Muslims consider the mixing of music and words from our Holy Qur’an deeply offending.” Sony’s response was to delay the release of the game and recall all existing copies, as well as issue an apology on their blog.

A game for everyone, right?

Sony’s response sets a bad precedent. As games get closer and closer to being a valid platform for art, ideas and commentary, corporate buckling won’t just set us back – it could open the industry up to manipulation or even propaganda. I was personally bothered by the Ax body spray girls in Guitar Hero III, hence the opening quote. Should Neversoft recall every copy of the game for me? My problem isn’t with Muslims complaining. In fact, any religion, community, or individual is welcome to take issue with anything that may offend them. People are offended by things – it happens – but the response cannot be to play the obedient puppy to any complaint from outside groups.

Media Molecule, the creators of Little Big Planet, has stated that, “LBP should be enjoyable by all.” It’s not an unreasonable stance, especially for a game like LBP. They clearly never intended to create controversy or get anyone thinking about serious issues. But the thing is, it’s just a song, and quite a beautiful song at that. It has also existed for two years. Not to mention, have they considered the sensibilities of other parties they may be offending? What about environmentalists who may deem the recall of thousands of copies of the game wasteful? What about the song’s creator, Toumani Diabate, who states that music is his way to “attract and inspire people towards Islam.” What about the parents who will pick up this cute game for their kids only to find the online community erecting massive dong towers, or better yet, giant towering Mohammed robots? There’s no way to please everyone, and there’s nothing worse than self-censorship. 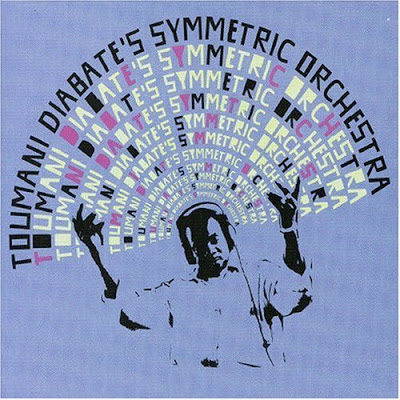 Toumani Diabate’s song has existed since 2006.

If this were just an isolated incident, it would be one thing, but publishers of games have buckled to pressures from outside sources in the past. In the original post regarding LBP the concerned party also stated the following:

“We would also like to mention that this isn’t the first time something like this happened in videogames. Nintendo’s 1998 hit Zelda: Ocarina of Time contained a musical track with islamic phrases, but it was removed in later shipments of the game after Nintendo was contacted by Muslim organizations. Last year, Capcom’s Zack & Wiki and Activision’s Call of Duty 4 also contained objectionable material offensive to Muslims that was spotted before the release of the final games, and both companies thankfully removed the content.”

Add to that the removal of the 2002 title Kakuto Chojin from store shelves for reciting lines from the Qur’an. And it’s not just Muslim organizations complaining – The Church of England demanded an apology from Sony regarding Resistance: Fall of Man’s depiction of the Manchester Cathedral in 2007. Looking back into the 80s and 90s there are even more incidents, including the complete ban of Thrill Kill in the United States. Nintendo was particularly notorious for its self-censorship policies, removing religious references and more from many of its titles. 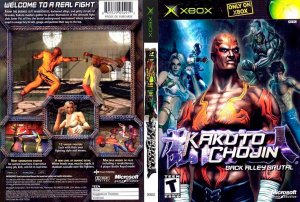 I bet you don’t remember this!

But that was years ago, and these days videogames are reaching more and more people. They aren’t just for kids anymore, and game developers are beginning to explore deeper issues. People are going to stir up controversy, they are going to tackle important issues, and they’re going to examine various cultures, religions, etc. Self-censorship will stifle the creativity of those pioneers looking to explore new ground.

Maybe it’s part of the growing pains of a new industry. In other mediums, controversy is taken for granted. When was the last time you heard about a movie being recalled? Film comes under the same, perhaps even harsher scrutiny from various groups, yet controversial movies like The Passion of the Christ and United 93 are released year after year. It wasn’t always like that though, and maybe we just need to fully mature as an industry before things settle down.

I imagine a day where the Bioshocks, Call of Dutys, and Half-Lifes of the industry are commentaries on current events, accurate renditions of historical events, critiques on culture and society, and more. I also want more games like Little Big Planet – games designed to make everyone happy. But I see the possibility of developers playing it safe. The medium could stagnate, becoming little more than a vehicle for cheap thrill rides, advertisements, or worse. I don’t want that, you don’t want that, and I’m sure most game studios don’t want it. So it’s time for the big corporations of the fastest growing entertainment industry in the world to grow a spine and stand up for themselves. 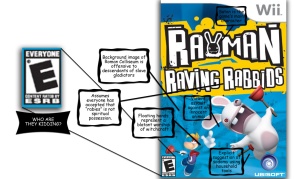